The Re-emergence of Inflation: Should We Be Worried? 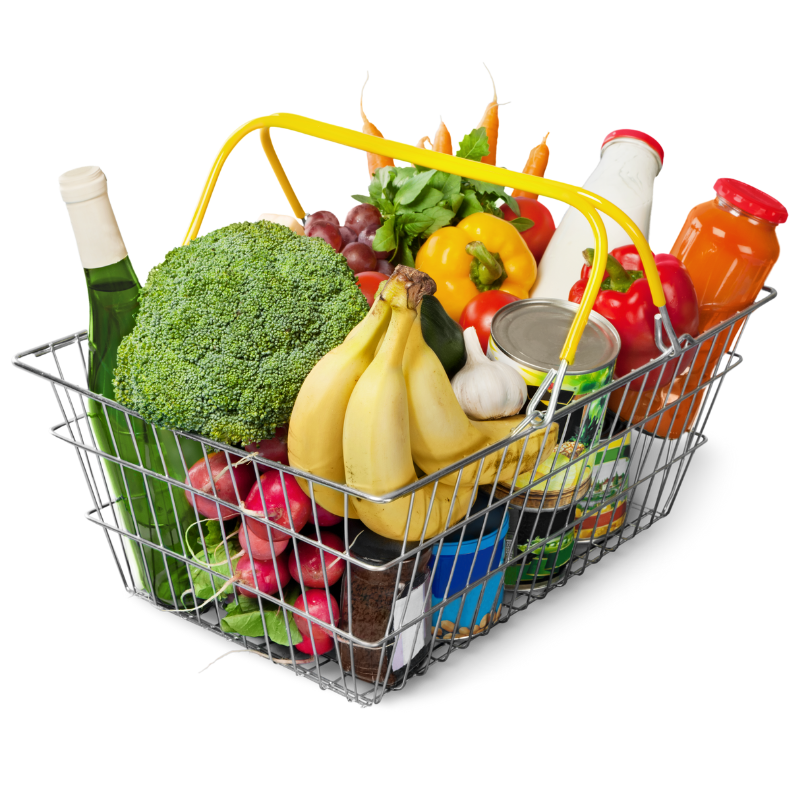 In December 21 we learned that, at 5.4%, inflation has reached its highest level in 30 years. If the Bank of England is correct, the consumer prices index will hit around 7% by April. The more pessimistic economists have even predicted inflation reaching 1970s levels. Whatever the exact scale, it’s likely the effects of Omicron and high energy costs will damage global growth throughout 2022. But to what extent might businesses suffer? How entrenched might inflation become?

The Causes Behind Inflation

Global supply chain disruptions have meant higher costs for shipping and distribution, plus fewer goods and services on the market. Staff shortages due to Covid have also dented supply. However we can’t entirely blame the pandemic. Another factor is escalating energy prices. Oil prices, for example, rose by 15% in January and are expected to rise further this year. The UK government fears that, in total, annual energy bills will increase by £500 per household.

And all of this has been underpinned by low interest rates and government financial packages where money has been pumped into the economy to ease the effects of the pandemic.

Senior economist at the Resolution Foundation, Hannah Slaughter, has noted that inflation-adjusted pay is now shrinking for the third time in a decade. (In 2017 the Brexit referendum caused a hit to the pound, and the financial crisis affected real-terms pay between 2011 and 2014.) Slaughter predicts the squeeze on pay will continue into next summer too.

This will be exacerbated by April’s rise in National Insurance contributions. Despite calls for this to be delayed or stopped altogether, Boris Johnson and Rishi Sunak are pressing on, arguing it is necessary to pay for the NHS and social care.

The effect? This month NielsenIQ research indicated that nearly half of all households say their most important concern is the rising cost of living.

Should businesses still try to pass on their rising costs to consumers? Or do we accept falling margins and damage to our supply side?

Of course the answer will be different for each business, depending on various factors. Some large businesses will be able to absorb the costs themselves, thanks to their financial resources. Another factor is the type of product or service they produce. How elastic is the demand? (Or put differently, how essential is the product to people’s lives?) Food inflation has risen to 2.7% in January, the highest rate since 2013. This issue is understandably high on the political agenda and retailers are working hard to cut costs. However, according to Helen Dickinson, Chief Executive of the BRC, it’s inevitable that consumers will face price increases.

The exact food or type of product will also influence which businesses can pass on costs. As food writer and activist Jack Monroe points out, inflation impacts on consumers to varying extents, with those on the lowest incomes bearing the brunt. While some households will be relatively unaffected by price hikes, others will need to drastically change or reduce their shopping lists.

Other areas of high inflation? Products such as furniture and flooring have seen large increases due to high demand and rising oil costs. Construction is generally under pressure – housebuilder Persimmon has warned of material prices going up by 5%. Eating out looks set to remain expensive although this depends, in part, on the pandemic and the supply of workers. The hotels and restaurant group Whitbread, for example, said it expected to face 7% or 8% inflation on around £1.4bn of its costs.

Cause For (Cautious) Optimism?

Arguably, since much of the inflation is due to the pandemic, so long as another serious variant doesn’t emerge there’s reason to believe some of the effects could be short-term. Supply chains will recover. Staff should be able to return to work. The jobs market has already seen positive signals, with unemployment continuing to fall despite the end of the furlough scheme.

Recently the government has announced help for households – a one-off repayable £200 discount on energy bills, along with a rebate on council tax. As of yet, however, Sunak has not committed to giving financial help to struggling businesses and manufacturers.

As for the Bank of England, it has increased interest rates to 5% in a bid to contain price pressures. It also plans to unwind its quantitative easing programme.

What we do know is that businesses are worried. A survey by Iwoca, a small business lender, reported that nearly three out of four small business owners felt inflation was a top concern in 2022. Some believe this inflation will become entrenched. Nick Moakes, investment director of the Wellcome Trust medical research charity, for example, said inflationary pressure may lead to the toughest investment market since the financial crisis.

The rest of the world is facing difficulties too. The IMF has downgraded projections for US economic growth from 5.2% to 4% this year. EU countries are likely to grow at a slower pace than previously thought, similar to the global economy.

The future for businesses? It would be unwise to dismiss such concerns around inflation. But let’s remain energetic about how we can manage costs, adapt our strategies and generally keep an open mind about how to evolve. 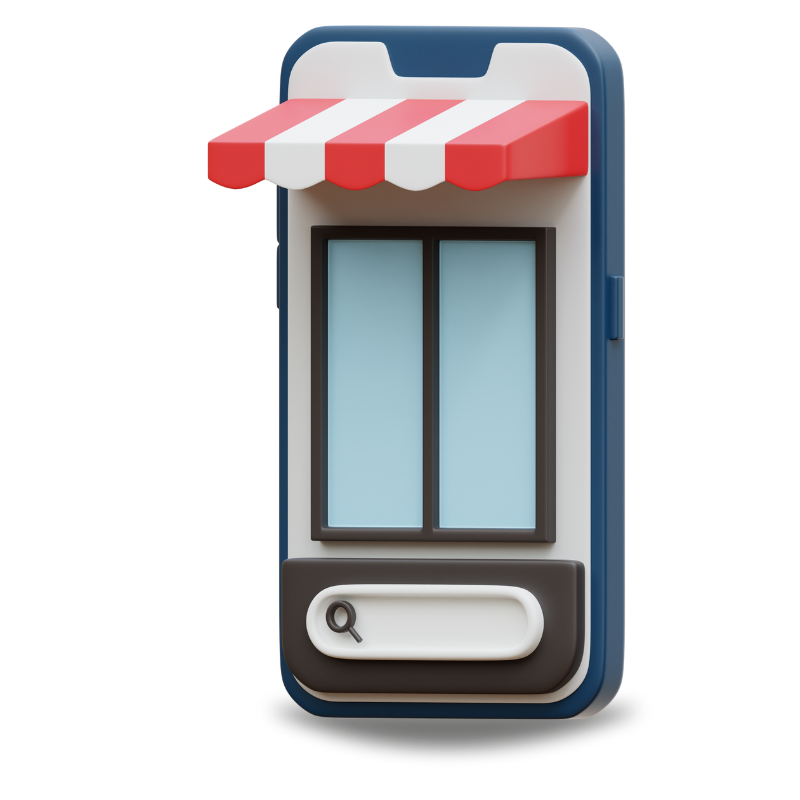 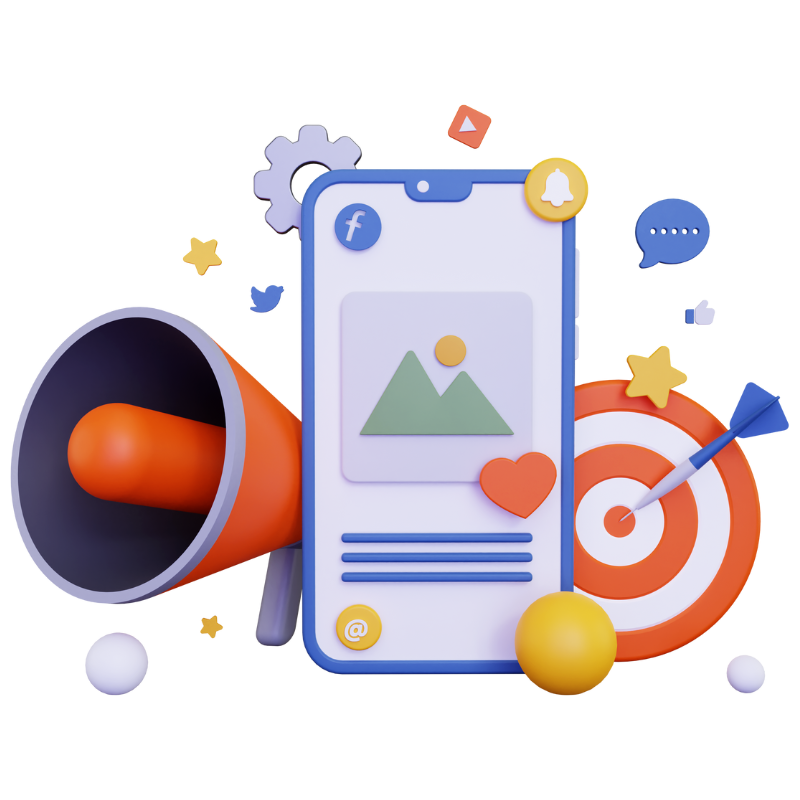 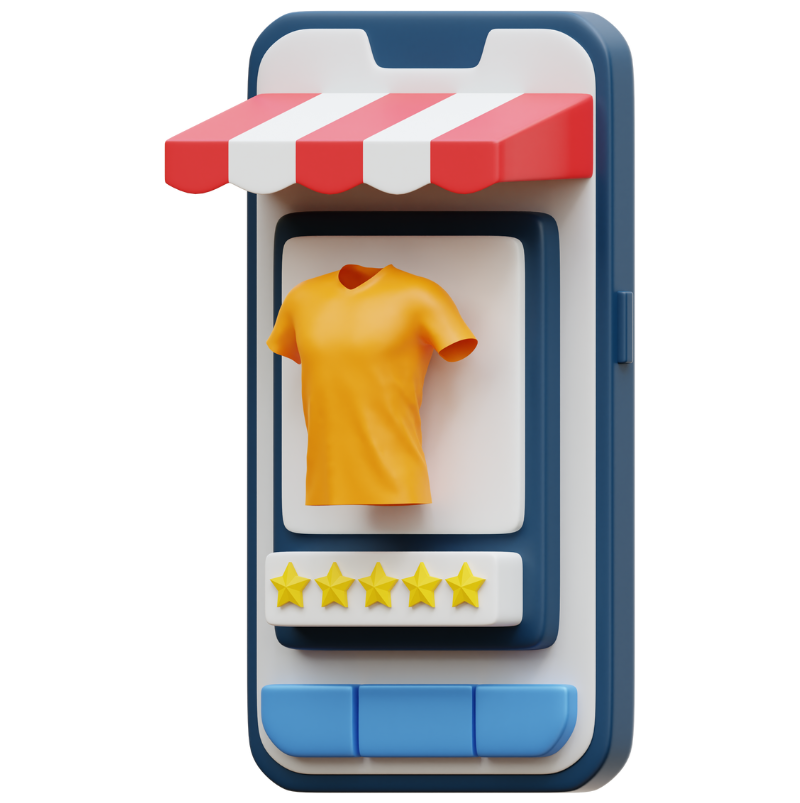 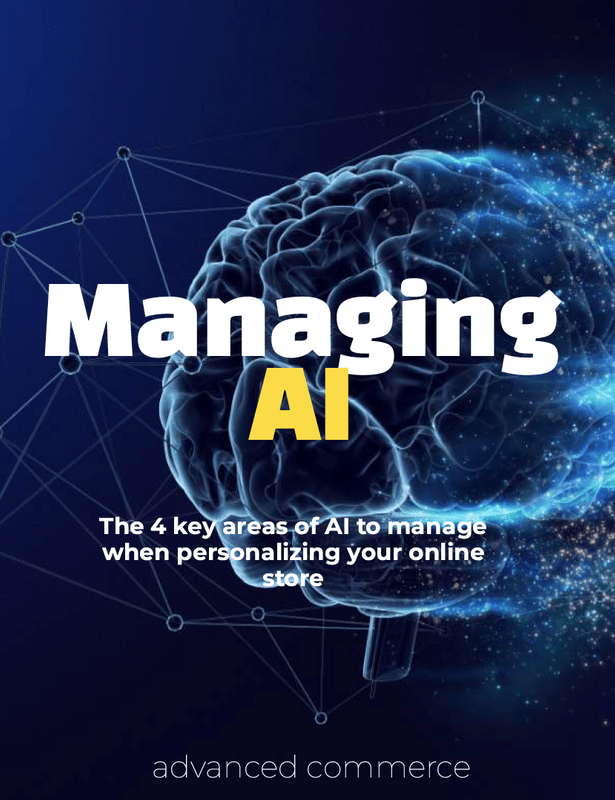